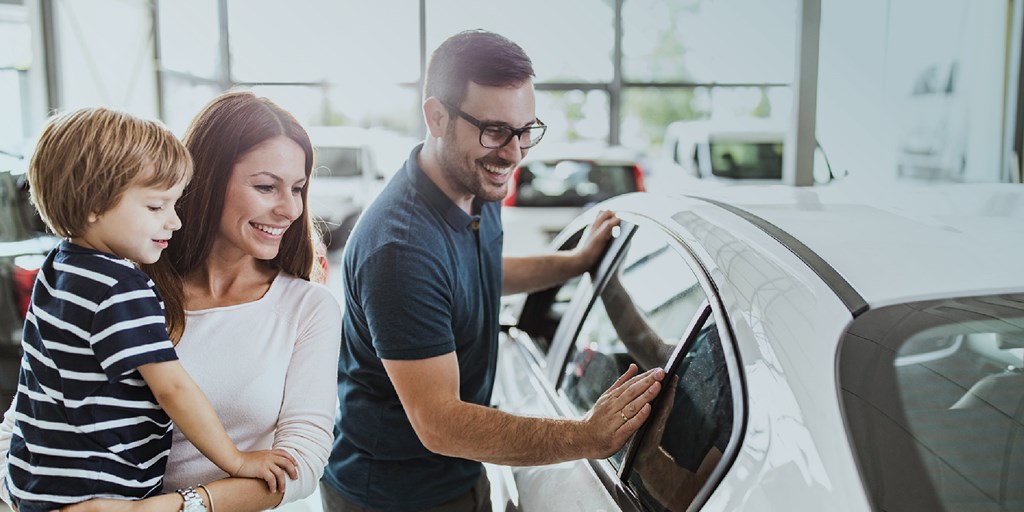 Speedeon supports many disruptive emerging brands that have grown by targeting and serving niche markets. Unlike the client referenced in Part 1 of this series – that had an abundance of customer and response data – startups often don’t have a robust CRM that may be leveraged for predictive analytics or modeling. When this is the case, targeting strategies need to be more nuanced and leverage qualitative insights and descriptive analytics for the development of growth strategies. To that effect, I’d like to share an example…

One of Speedeon’s clients within the Insurtech space was looking to disrupt how people purchase auto insurance via a usage-based model. There was strong appeal for the product within certain segments of the population, but they knew that they’d need to serve their message during a time when key segments were in-market for auto insurance. To identify which queues were the most impactful, they needed help. 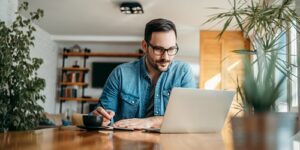 The client had limited quoter and customer data on file, not nearly enough to support a modeling engagement. Despite not having an abundance of data, Speedeon was able to identify what was available to perform a descriptive analysis which included quoter information.

Based upon an analysis of client quotes, Speedeon identified a nuanced relationship between auto insurance quotes and moving…specifically to a new city.  Whereas the relationship / insight was of interest, it would need to be coaxed out a bit further to support a marketing campaign that would achieve the client’s target acquisition cost.

By leveraging geodemographics (a multi-variate statistical classification technique that Speedeon’s Data Scientists get really excited to talk about), Speedeon was able to better define which cohorts of new movers moving into new cities over-indexed and were more likely to quote with the brand.

The subsequent geodemographic analysis resulted in a targeted audience of new movers that the client was able to use to support their customer acquisition initiatives.

Over a three-month testing period, the brand targeted new movers via direct mail with a general messaging outlining the benefits of their usage-based model. Once testing had been completed, performance, in the form of new quotes and conversion was measured and reported.

The findings? Results compared to non-movers targeted during the same timeframe were shocking:

The brand was very pleased with performance from New Movers and was able to realize the value and impact that life events had on acquiring new customers when additional descriptive analysis was applied.

Check out part 1 in our 3 part series

Interested in learning how New Movers can drive your acquisition strategy? Give us a shout!